What is Dimensionality Reduction?

While working on various Data Science problem statements & use cases, we often tend to gather data, and in that process we end up gathering a large set of features. Some of the features are not important as others, and sometimes various features are correlated with each other, and we end up over-fitting the problems by introducing too many features in the problem.

When we deal with multiple features/variables, it takes a much larger space to store data, and ultimately, it can be very difficult to analyze and visualize the dataset with higher number of dimensions.

Hence, there are different ways to cut down the features/dimensions, which reduces the time taken to build a model and helps us overcome the over-fitting situation.

How to define Dimensionality Reduction?

However, in such techniques, we tend to lose some of the information when the dimensions are reduced (not much information though).

We can easily plot them on a 1-D line, and it should look like below (Try ignoring the y-axis, and imagine the below graph as a simple line i.e. x-axis) 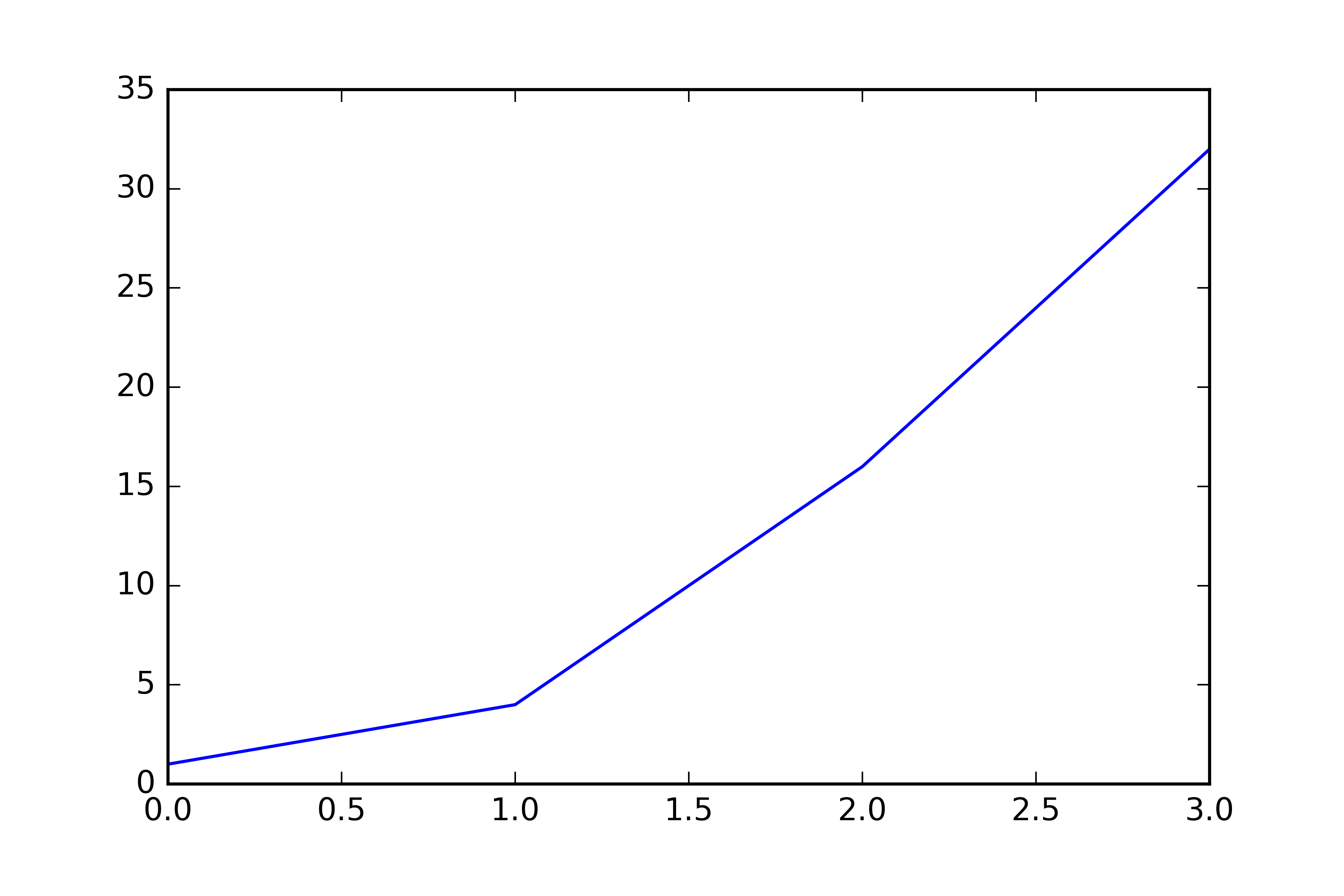 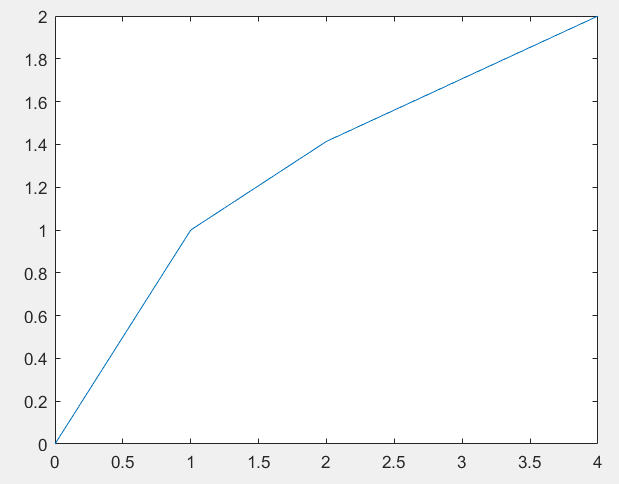 What if we have more than 3 variables, can we still plot it?

The simple answer is NO!!

It is against the law of nature to visualize a data onto a n-Dimensional space (where n > 3).

Principal Component Analysis (PCA) is basically a dimensionality reduction algorithm, but it can also be useful as a tool for visualization, noise filtering, feature extraction & engineering, and much more.

Watch out the below videos to get a fair idea about PCA.

Let’s understand the math’s behind PCA in this video:

LDA differs from PCA because:

Looking at the code, there’s not much of difference between PCA & LDA, however while performing the fit_transform, apart from the X variables, we need to pass the y component as well, because LDA also checks class behavior and focuses on maximizing separability among known categories.

Watch out the below video to get a fair idea about LDA.

As most of our real-world problems/data are not linearly separable, we might not achieve what we need to achieve using LDA or PCA, as they are meant for linear transformations. Hence, Kernel PCA came into the picture, and Kernel PCA basically uses a kernel function to project the dataset into a higher dimensional space, where it is linearly separable.

Watch the below video to understand about Kernel PCA & QDA.

These classifiers are attractive because they have closed-form solutions that can be easily computed, are inherently multi-class, have proven to work well in practice, and have no hyperparameters to tune.

If you are new to Python, please go through this Python Tutorial : https://www.youtube.com/watch?v=p3l_NXm-4r8&list=PLymcv5WXEpKh6uK1ak5-ReqTluWdSEK2p

I hope this document provides you the basic to intermediate level of idea about Dimensionality Reduction techniques, keep exploring our posts, cheers!!

0 responses on "What is Dimensionality Reduction?"